We are SAP Silver Partner! 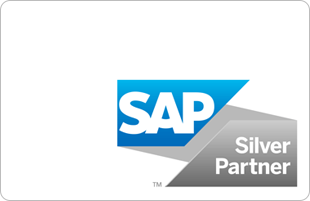 Carl Valentin is a Silver member of the SAP Printer Vendor Program and provides an own ABAP PDL driver and device types for all current Valentin printers as part of this program.

This driver enables bar code labels created in SAP Smart Forms to be printed directly from an SAP system. Rotated formats in landscape orientation or two-colour GHS symbols are also supported. Using simple commands which can be stored in the form, numerous settings and fine tuning of the printout are possible in order to achieve optimum print quality. Because the driver has been developed in-house, it is possible to carry out extensions or adaptations promptly, thus ensuring the best possible support. Now the experiences from the Windows driver are also available in SAP!

The driver uses CVPL printer language and provides optimal support for printer functions. The driver was developed on the SAP development system (PVD) with release version 7.40. If problems arise with older release versions, SAP support can be contacted directly.

Note:    The driver does not support Interactive Forms by Adobe. Instead, a suitable Valentin device type must be connected to a ZPL-XDC driver. Printout then occurs via ZPL emulation.

The different device types contain supported font packages which support UTF-8 or just ISO 8859, depending on the device generation. It also has a resolution coding (203, 300 or 600 dpi) and a print head width coding. The appropriate device types for the printers to be used must be copied and imported to the SAP system. Alternatively, universal device types can be imported and own device types can be created.

You will find a table overview of the device types in the attachments in the SAP Note. 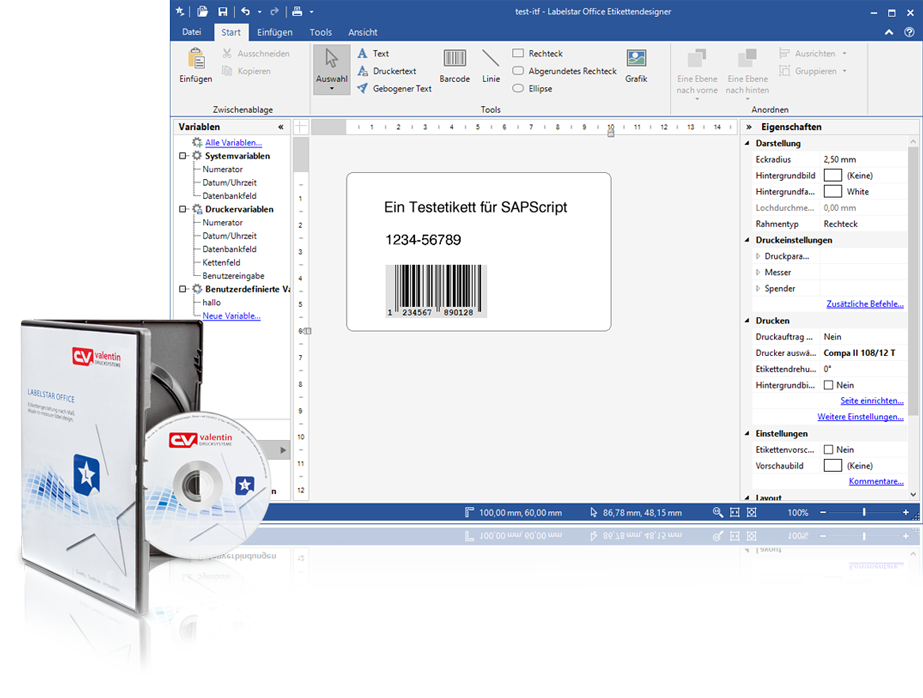 SAPscript can also be used as an alternative to printing labels created in SAP Smart Forms. Here, a label is created in Labelstar Office and provided with placeholders for variable data. The finished label must then be exported to an SAP readable format; that is, two files are exported. One file contains all fixed information and a second file contains all variable data. The ITF file with the variable data is imported into SAP and can be used there; the other file is stored on the memory card of the printer.

Expand all | Collapse all
* Control unit only
Subject to alterations